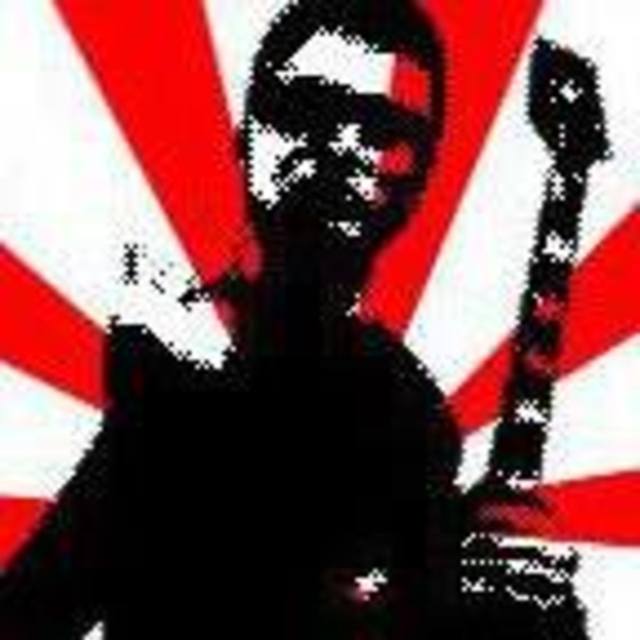 I've wanted to be a professional musician all my life. I started playing piano when I was 5 and have been playing ever since.

I'm looking to create a band or join one that wants to take their playing to the next level. I have a lot of songs and riffs that I've written and I just want to get involved and play on stage.

I have a SG guitar, a couple of effects pedals, and a Line 6 amp for myself

I also have a drum set, keyboard, and piano