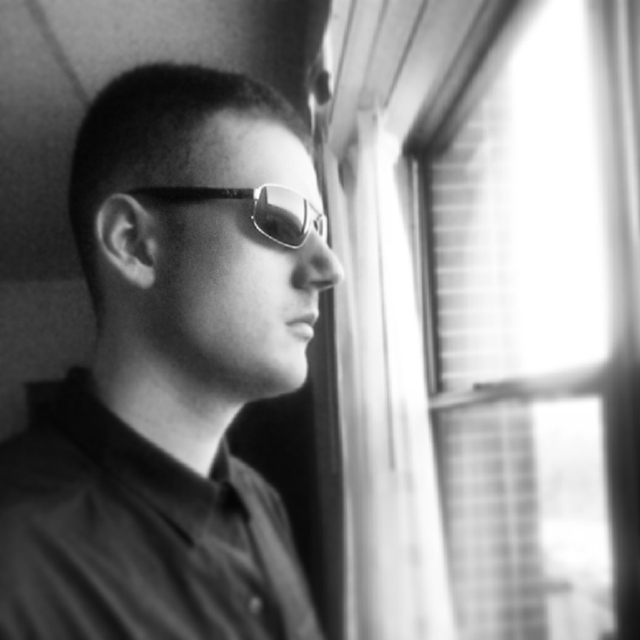 I am a bassist from Houston, TX. A recent graduate from Texas A&M, I grew up with a love of Classic Rock, Alternative, and Texas and 80s Country. I also provide baritone vocals and song lyrics. Though I am left handed, I can actually play ambidextrously.

Screen name:
Grimacing Moon
Member since:
May 02 2011
Active over 1 month ago
Level of commitment:
Committed
Years playing music:
6
Gigs played:
10 to 50
Tend to practice:
2-3 times per week
Available to gig:
4-5 nights a week
Most available:
Nights