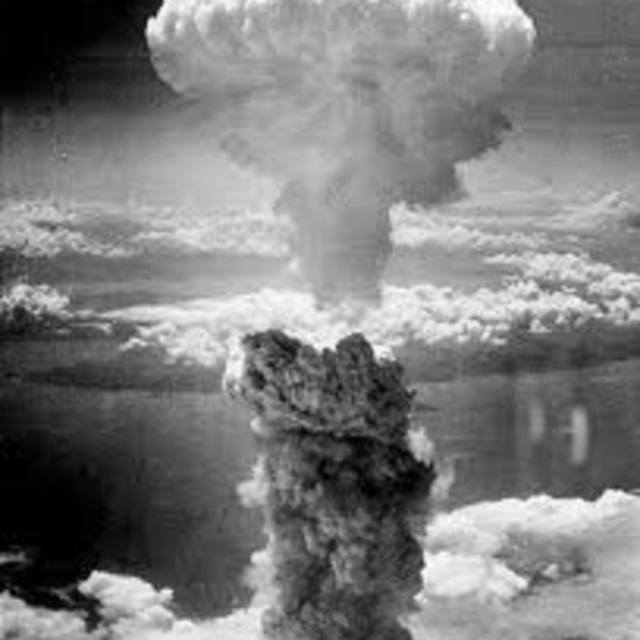 Lead vocalist 43 looking for project / band to start up with the intent to perform live old school hardcore /punk/thrash, like I use to, before it gets too late. Although it’s definitely not the same today, I feel that there is a lot of interest out there from people who are around my age. I write lyrics, old & new. I have experience being the singer/front man in a band from the late ‘80s early ‘90s that played live, recorded in the studio and had multiple records pressed and distributed along with a band discography which told our story. I can play a little rhythm guitar, but not anything to write home about. I am mainly a vocalist (Screaming / grueling terror vocals & variable tones).
Our recent endeavors to re-unite the band some 20 years later had failed due to lack of dedication, interest and lack of time, by no fault of my own. So I decided to try my luck in meeting people on the web who may have the same thoughts, interests and somewhat of a dedication to form a band to “re-live” and experience the hardcore days and be involved in the scene.
I have many ideas and concepts which I can share and want to get something started. I’m looking for individuals who can make time (I realize everyone is busy including me, with jobs, kids or whatever) and help form a hardcore style thrash / punk sound from back in the day. I’m 43. Ages of those interested should range around 30 up.