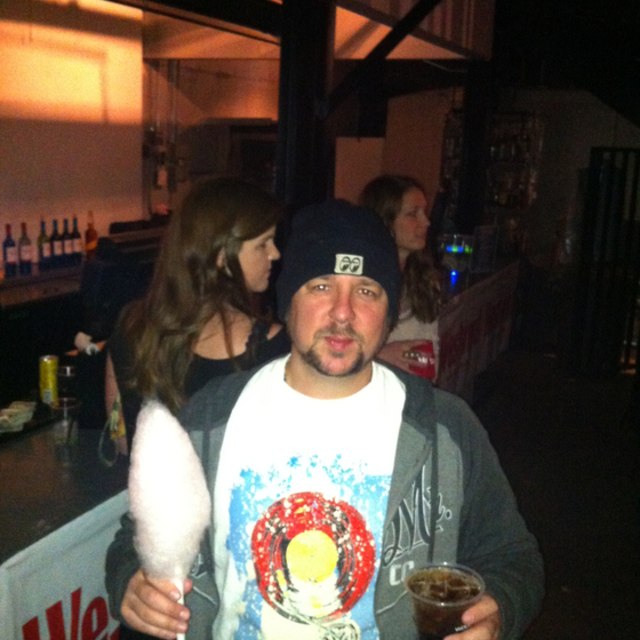 If you have an idea of a project you want to pursue hit me up via mail - denverdrummerdude at yah.
Currently jamming with a cover band.

If you need a drummer for original's, covers anything post 70's hit me up.

Solid Drummer with gigging and recording experience. I can play live and record to a click if needed.