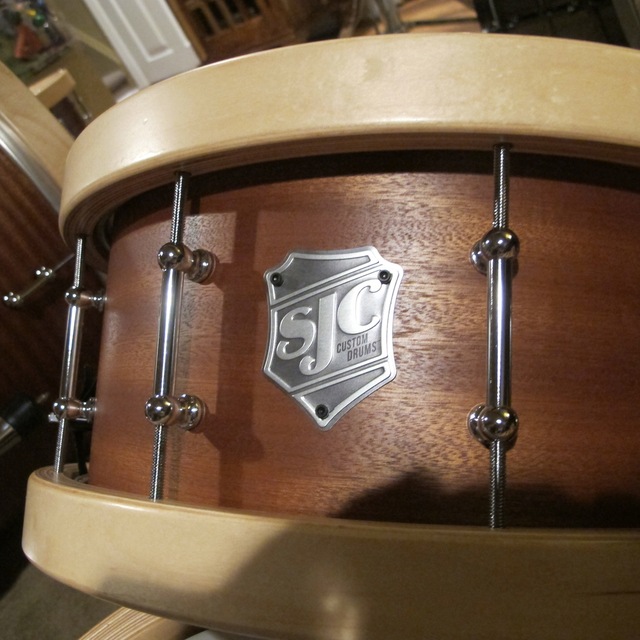 Original rock of many variants. My original projects are under the "13" moniker, but I also play in a trio called Bejeezus-Belt. I've played the drums for the last 38 years and am still loving and learning my instrument. I've also dedicated some time to become a fairly serviceable guitar player over the previous 18 years which has greatly helped my ability to demo my ideas. The production on the clips and videos is all done at my place using ProTools.

With that said, It would be great to work with other writers on any instrument. I enjoy playing with other original artists as well as producing demos and full recordings whenever I can. I welcome collaborative musicians to chat and see what's going on, maybe make some music together.

Thanks for having a look at my profile.
GM.

So many bands and players to name. I don't think anyone's musical expression needs to be judged by influence alone. Just too much great music to mention in a short paragraph. Although I will list and keep it short, some notables for me would be: Queen, Gov't Mule, King's X, Extreme, Brian Setzer's big band and anything at all involving Paul Gilbert.