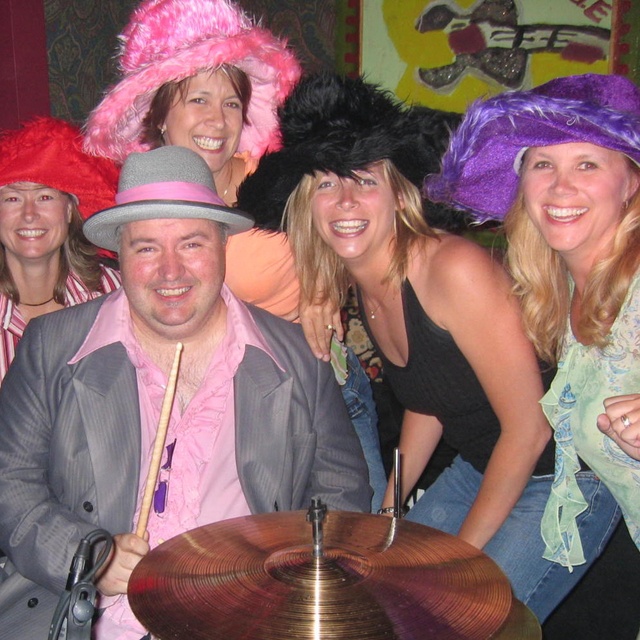 High energy consistent drummer with good dynamics, meter and feel. I will make you sound better because I know how to work with a band to entertain an audience, and know a large catalogue of songs, and learn quickly. I also have loyal following who enjoy seeing me perform. I am versatile and enjoy performing rock, alternative, funk, and country. I am looking for a working for forming cover/tribute band. Originals considered if they are good. Here are some highlights of my experience:

I match the gear to the venue, music style, and situation. I have an arsenal of vintage and modern gear to select from to match the venue, volume and vibe you are trying to create.