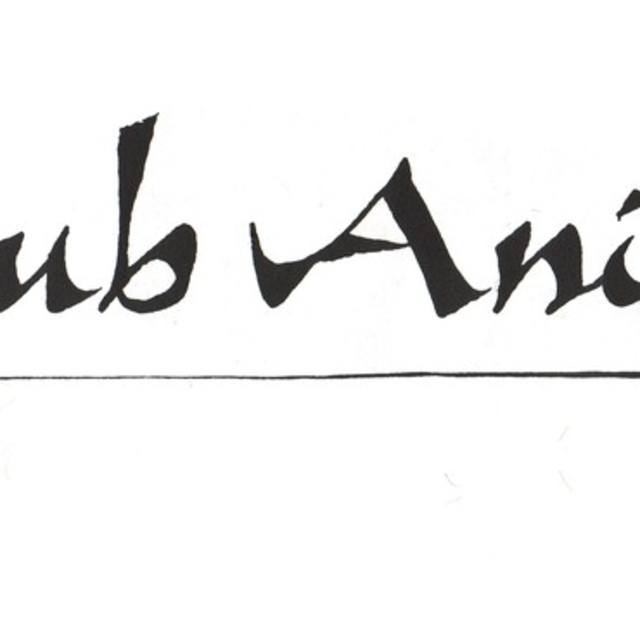 Grub Animal has a sound of its own. It is some kind of blend of rock and punk. Just a bit abrasive, but very melodic, and a little weird. Our songs are about inuit mythology, zombies, sailors, and the bottom of the barrel.
reach me at ted dot strauss (at) dot com

some of these are influences, and some of these we just get compared to a lot- husker du, sonic youth, xtc, talking heads, t-rex, rolling stones,