undecided as of now + Band in Victoria, MN 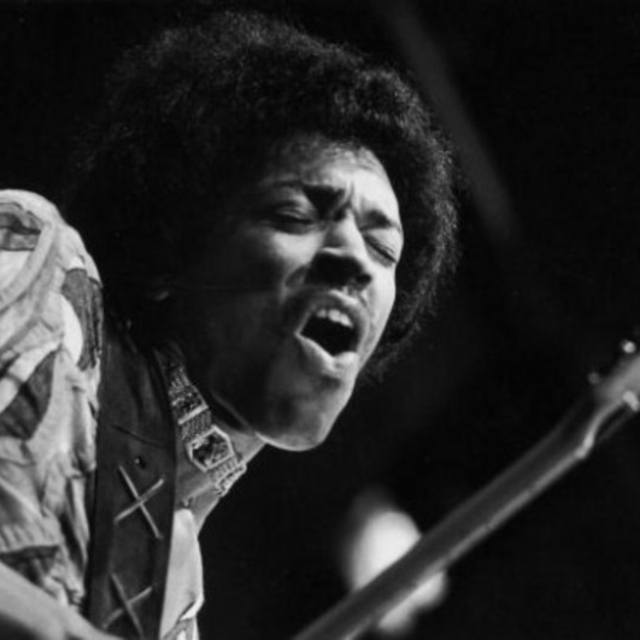 we are in high school and want to be serious musicians, we have(drummer and lead guitarist-vocalist) played tons of shows with other bands and wanted to start a new band with better players we want a bassist who plays 60% of the time what the guitarist plays, we want the bassist to be able to make his own songs sing and be able to have practice frequently

Screen name:
grungehendrix
Member since:
Aug 06 2008
Active over 1 month ago
Level of commitment:
Committed
Years together:
2
Gigs played:
Over 100
Tend to practice:
2-3 times per week
Available to gig:
2-3 nights a week
Age:
31 years

hendrix, nirvana, rage against the machine, blink 182, pink floyd, beatles, and many more

drums:
two sets of drums one is kind of bad the other is good and sounds good at shows