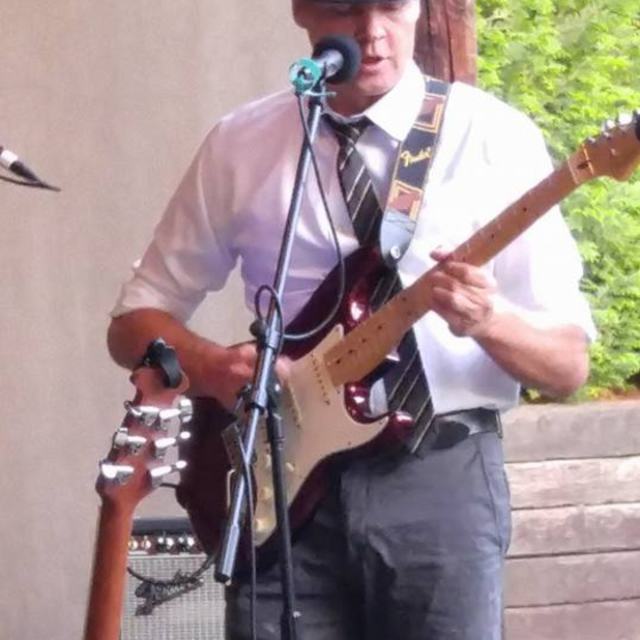 I'm primarily a blues guitarist always looking for local bands in the area. I have a wide range of ability. I have played in numerous bands since my 20s including, Ska, Funk, Rock, Country, and Blues. I have done studio work and am always available for that. Would love to gig 2-3 times a month and practice weekly. Have recorded with Anny Piphany and Catherine's Clock in the 90s. My own recordings are with Grunky Funk. Email me at profant(at)me(dot)com.