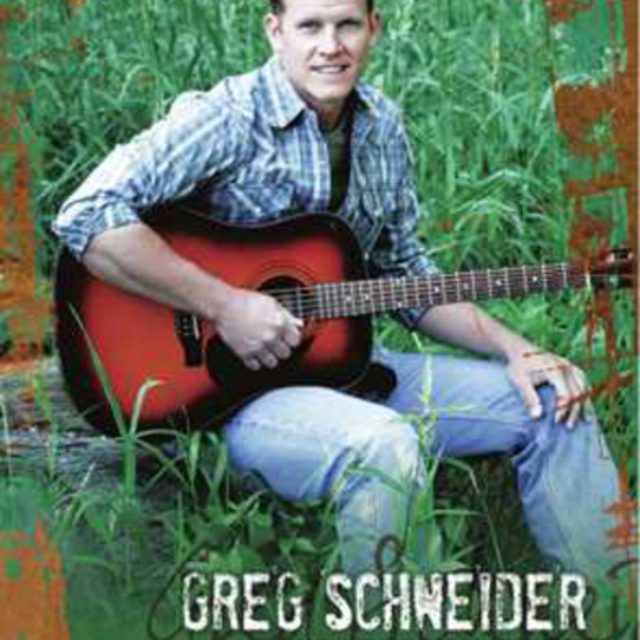 What started out as a solo act has transformed into a full four piece band. GSB's sound is still centered around Greg's distinct vocals but by adding Carlos' thumpin' bass line, Jeff's blazing guitar solos and Markk's bad a#* beats, what you get is a band that'll get you up dancing with a rockin' cover song or bring a tear to your eye after a Greg Schneider original. Greg is an experienced singer songwriter, who recorded his first Nashville produced CD, "Headin' On South" in the summer of 2010. Thousands of independent stations across the world are playing tracks from this CD. While always trying to stay current with the top 40 hits, The GSB always finds time to play the best oldies and classics. Here are some of the artists we cover...Josh Turner, Merle Haggard, Montgomery Gentry, Zack Brown Band, John Melloncamp, Johnny Cash, Brad Paisley, Kid Rock, Billy Joel, Lynyrd Skynyrd, Waylon Jennings, George Strait, Jake Owen, Jason Aldean, Daughtry, Tom Petty, Bad Company...and many more .gregschneiderband