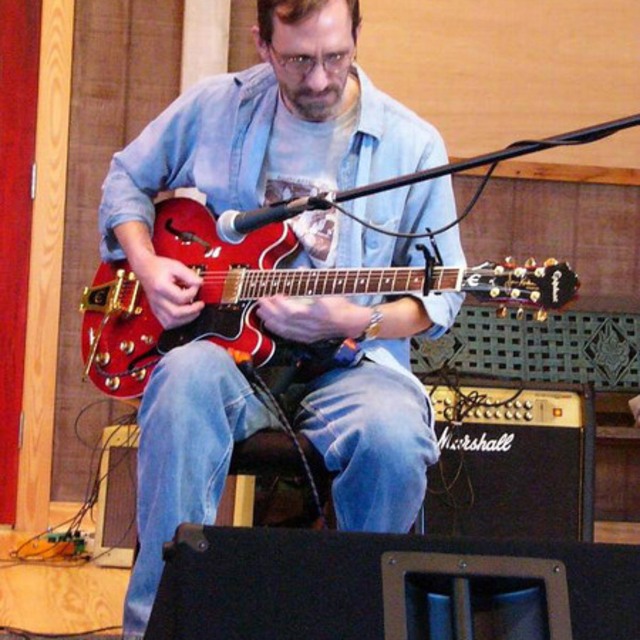 Jamband kinda guy... not much into following the dots. Looking for a band into doing originals as well as breathing new life into old classics. Co-founded Precambrian Rabbits (.precambrianrabbits) and played lead guitar until the group dissolved. I can be reached at dave at davehoffsommer