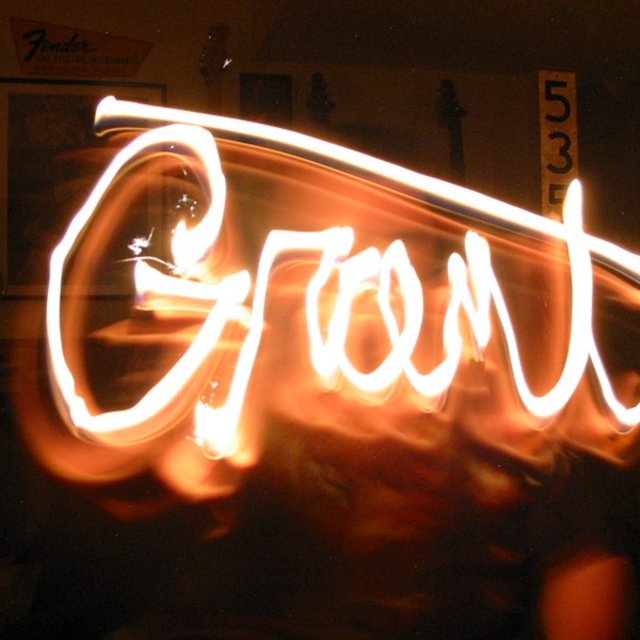 I am a guitarist and possible singer looking for talented band or musicians to jam with and make some music. I have my own gear and transportation so there is no issue there. I am currently playing with a band called 'Ten Stories Per Second' and we are currently seeking a bass player. I am still open to any new projects as music is my love. I have always thought that it would be kind of cool to do a project with a female singer, but talent is talent and i'll jam with anybody. Take a listen to some of my tracks to get a sample of my guitar playing and singing. You can get a hold of me through my page at: ./innerstate25...Thanks!