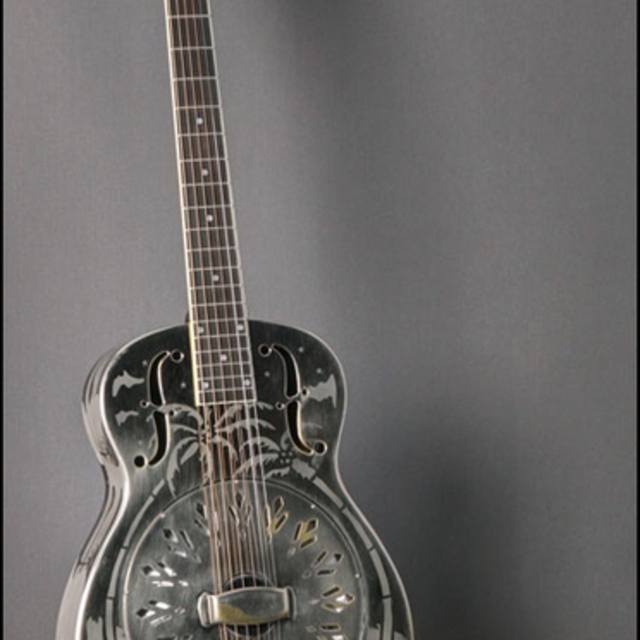 Currently involved and commtted to an originals project group. Been playing guitar for a long time, really just for the love of it. I have been in a couple bands way back when, actually recorded a CD that went no where with one of the groups but it was a great experience and loads of fun. thats why I am out here looking for some people to play some music with and first to have fun just jammin for the fun of it but then If things workout and a group develops that could play out once in a while, that would be cool too. The Demos are some things i have recorded at home, using a GT6 through the Boogie MK3.

SRV, BB King, Albert King, Eric Clapton, Jimi Hendrix, Mark Knophler, George Harrison, Duane Allman, David Gilmour, Pete Townsend, Roy Buchanon, Johnny Winter, Skynard, Molly Hatchette, The Allman Brothers, Wes Montgomery, Eric Johnson, Joe Satriani, Randy Rhodes, Andres Segovia, Los Lobos, The Ventures, Dick Dale, Santo & Johnny, my old teachers.. the list could go on and on. I just try to absorb something from anyone that sounds good to me to try and become a better player and enjoy more music and enjoy playing more. I have dabbled in many styles over the years but usually return to my roots in blues but enjoy playing many different styles.. if its guitar based music, probably gonna like it.

Various guitars, acoustic and electric.. hooking up to an old boogie mark 3 and a fender super sonic, various effects.. usually use a vox wah wah and tube screamer along with the amps natural over drive /distortion. Also have an old BOSS GT6 and an old BOSS GR1 Synth.