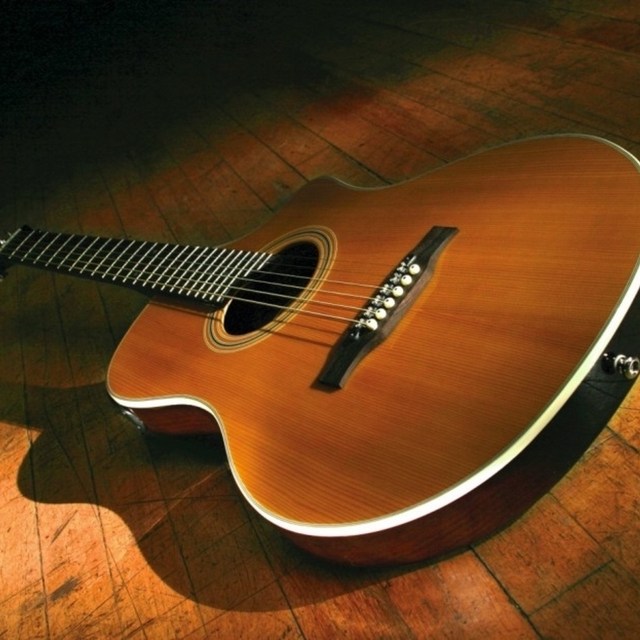 Guitar player with solid vocals.... who dabbles in a bit of everything. Currently looking for a project to pour my energy into.

I can play lead, but I mostly think of myself as a rhythm player. I am NOT a lifelong keyboard player, but I have learned that I can cover quite a bit of material when I put my mind to it. Just don't point to me in the middle of a song and say "keyboard solo".

I can add male lead vocals, background, and harmonies and would prefer to not to be the only singer in a band. 47 years old. Married with 2 kids. I'm available to practice one night a week and would like to be playing out 2 - 3 times a month. I've got a good job, and I'm not looking for a second one, so for $100 a night it's not about the money. I would just like to find a fun, laid back project with cool people and playing a good mix of music that doesn't turn my stomach.

I've been playing in bands since the 5th grade. Mostly Modern Rock / Pop / Bar Music. I have a Pro Tools set up at home and ocassionally work on original stuff when inspired. Love to jam. Love to play out. Always looking for cool, new people to write, record, and jam with.

The vocal demos were recorded using backing tracks. Everything on the last two songs ("Rock Covers" and "Krytopnite") was played by me, and was recorded in my basement using Pro Tools.

Screen name:
Guitar and Vocals
Member since:
May 31 2006
Active within 2 weeks
Level of commitment:
Committed
Years playing music:
30
Gigs played:
Over 100
Tend to practice:
1 time per week
Available to gig:
1 night a week
Most available:
Nights