Guitaradelic + Musician in Anderson, IN 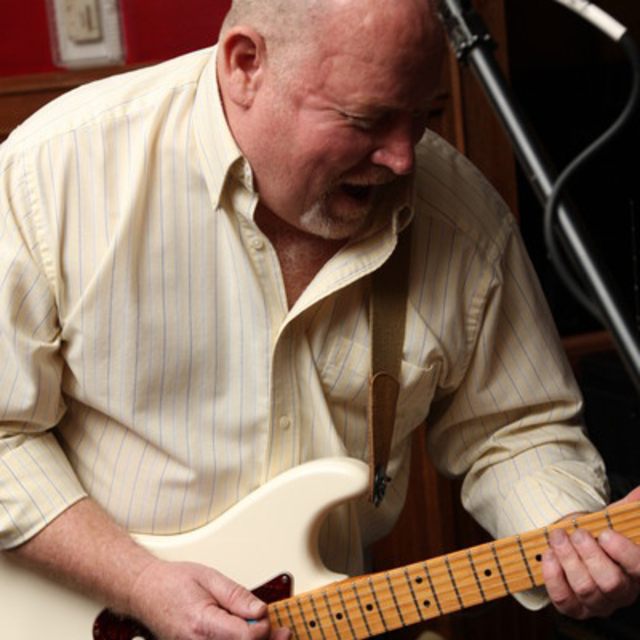 Played in a lot of top 40 bands over the years. Just playin' some blues and country these days. Love playing those country guitar bends, sweet! Always open to new ideas and experiences, hit me up!

Too much to list, I got what I need to cover the gig...