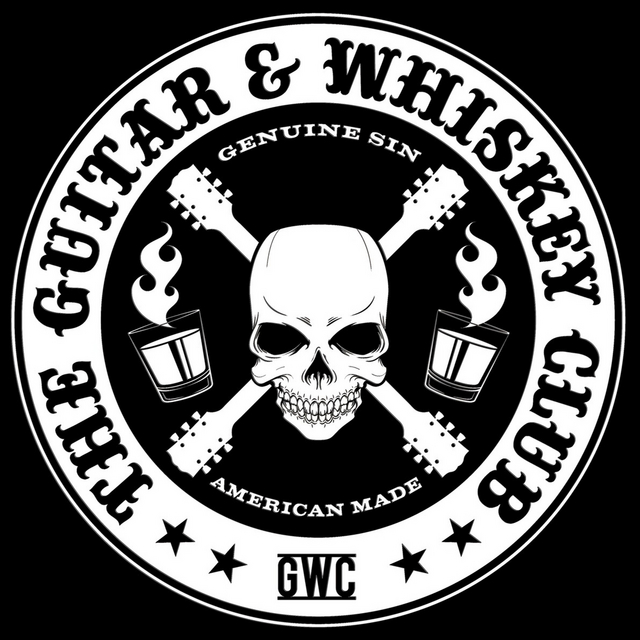 Founded in 2016 by lead guitarist, Jeffrey Donovan, The Guitar & Whiskey Club (also known as GWC) solidified their presence as a compelling rock group with a penchant for the edgier side of Rock and Roll. The group has already supported some heavies on the scene, including LA Guns, Accept, Vince Neil, The Iron Maidens, Geoff Tate, Dokken and Jack Russell's Great White, and this list continues to grow.

With legendary venues now under their belt, including The Whisky A Go-Go, The Canyon Club in Los Angeles and The House of Blues in Anaheim, GWC is quickly becoming a house favorite with their energetic stage show and solid rock and roll vibe, whether playing their brand of triple distilled hard rock, or the occasional cover favorite. Regardless of the venue, they always deliver an engaging show with fans that continue returning to support their music.

2019 saw The Guitar & Whiskey Club added to Music Connection Magazine‘s HOT 100 Live and Unsigned Bands listing, as well as winning Best Rock Band at the Ventura County Music Awards, with their music being hailed as a celebration of classic hard rock.

Perhaps their proudest accomplishment to date is the feedback and tremendous support that they continue to receive from fans and industry professionals alike, touting them as one of the hardest-working, most professional - and most fun - rock groups around!