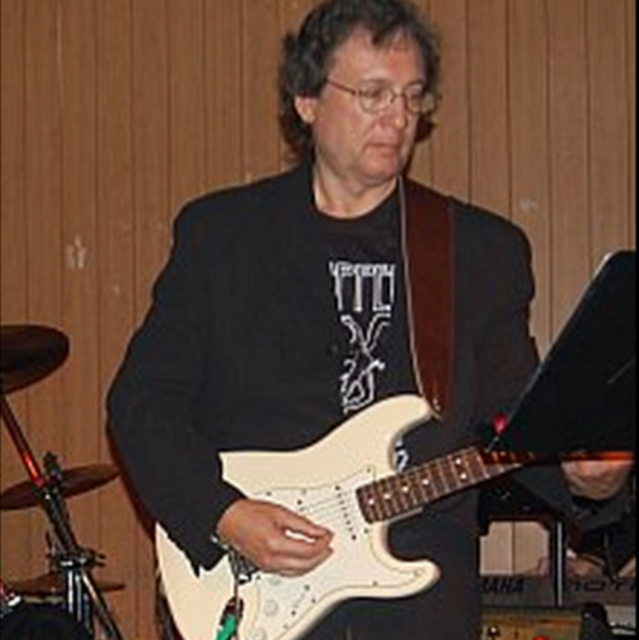 Available weekends at this point.
I play lead guitar and do some back up vocals. I am interested in developing originals at this point but do jam with some friends. I have recorded several covers but believe there is a hit song somewhere in all of us. Vocalist important in most songs but not necessary to have at first. Interested to collaborate with either male or female to consider musical compositions for a marketable song. Please forward any interest in working together to create an original hit or to jam and keep you skills honed. Keyboard players welcome as well. Secure practice space. Contact me at johnhenry@cfl.rr.com. Thanks

Primary instrument is electric lead guitar. I play acoustic also and have a 12-string. You can hear the acoustic work in the tracks posted as well as doing all keyboards. Can do background vocals and some lead vocals in my range.
Have original lyrics and some music. Interested in writing a commercial hit song at the moment. Would pursue recording first, then potentially gigging only if one or a series of originals can be developed with market appeal.
Have bass player and some contacts with drummers and keys but would like to have more options. Would like to do covers of recent hits that are rock and blues oriented: any artist with a big hit that can be reworked.
Tracks posted were recorded with friends in Nashville.
Lead vocalist/bass: Doug Ingram, Paul Henry
Drums: Hunter Brown and Bob Ferrand