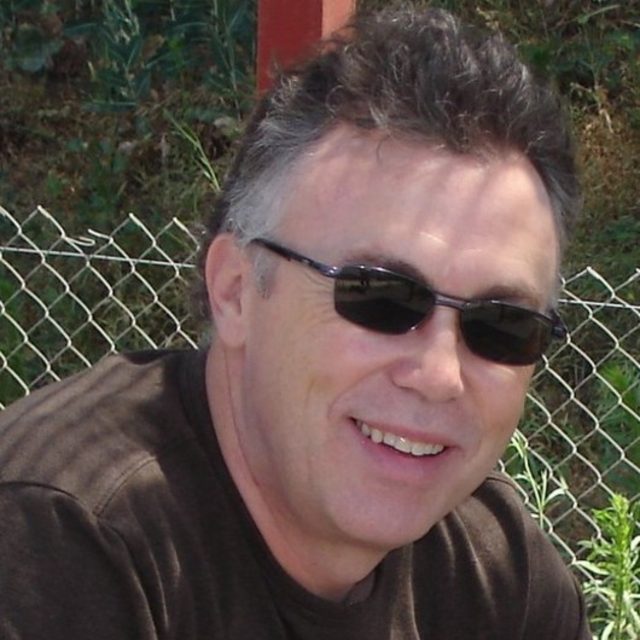 I'm a versatile British guitar player with bags of experience. I relocated to Florida from England 2009 with my small family. I sing pretty well despite my (rapidly)advancing years and a few months ago I accepted an offer to sing with a fantastic big band playing Sinatra, Buble, Setzer etc. This has motivated me to form another big band where the repertoire is less about 1940's and 50's covers, and more about being contemporary, relevant and exciting. I'd love a band that providedd a vehicle for high quality soloing from guys who just love to play. I'd love to hear from Alto, Tenor and baritone saxes, trombones and trumpets We have the rhythm section pretty much covered. Age is not important but the ability to read a chart is important. Having said that, we will be a performing band... not one that relies on numbers called from a book, so you will get plenty of opportunity to commit the chart to memory. We will probably rehearse Monday evenings. Believe me, this band is the most fun you will ever have with your clothes on, so drop me an email now and I'll tell you all about it.

I earned my living from music for 25 years when I was younger and it would be good to meet up with other guys who either have done the same, or are looking to do the same. I can;t promnise you'll earn a living, but the standard will be high.

I've been playing close to 45 years... so it's a long list. Albert Lee is a guitar player I have always admired for his fluid musicality (see the picture of me with the great man opposite). At the moment I love Robbie Macintyre's work in Nora Jones's band,which is not flashy, but damned good. Bill Wyman's Rhythm Kings are a great band and I love what they do... I like Boz Skaggs, The Eagles, Stevie Ray Vaughn, Eric Clapton, Buddy Guy, Albert Collins, Stevie Wonder... The truth is I love anything that's good... From Muddy Waters to Michael Buble... Good music is good music and that's all there is to it...