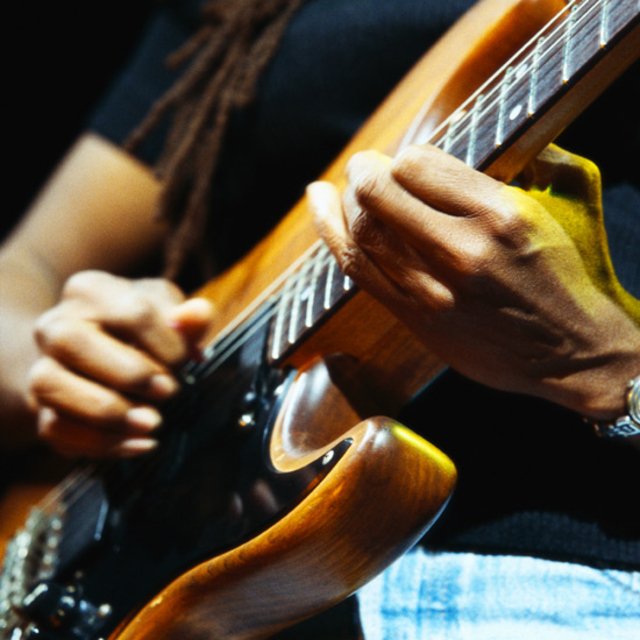 im a 36 year old guitarist/vocalist
though i dont look 36. i have played for about 26 years and love to gig and record.im an acomplished vocalist and guitar player with more than 20 yrs exp. i lean more to the rythum side but i can also do some pretty good harmanic leads ,,,i can be reached
at 801-754-3553