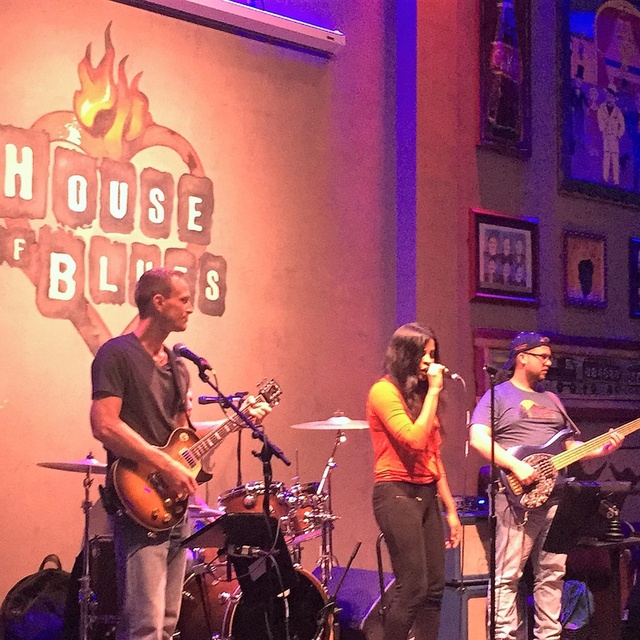 I've played most of the 90s, including a dozen or so gigs with my band. Had a decade long gap before I got back into it.