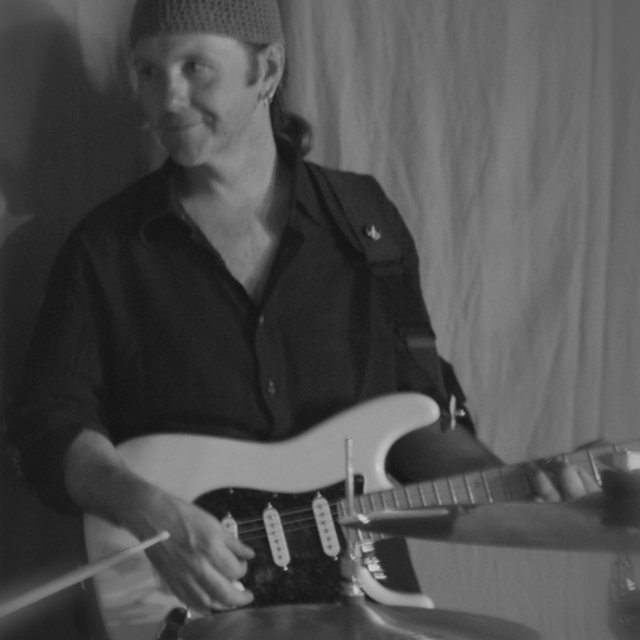 I grew up in Washington DC and played in punk bands in the early 80's. Went to music school in my 20's and have been playing many styles ever since. I have spent many a night playing the blues and R&B with various combo's in the DC area and here in MPLS. I have played on stage and toured with BB King, Buddy Guy, John Hiatt, Maceo Parker, Anita Baker and many others as well as many a local band too. I just finished a tour with the Village People and Peaches and Herb. (never thought I would be playing disco). I am looking to form/join a working band and am available to gig fulltime. All that said I am a really cool down to earth kinda guy who loves music and playing music more than anything else.

I use pro gear mostly fender guitars Boogie amps and a host of other fun toys.