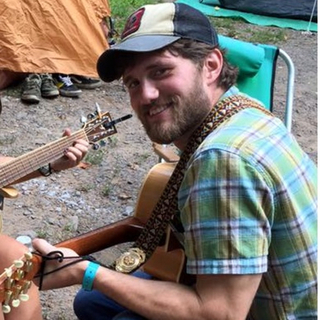 Just moved back from Hoboken where I was playing in a two-piece and trio. (In descending order) I generally play mostly rhythm guitar, lead and/or backup vocals (Baritone - Tenor 2 Range) ability to touch lead guitar a bit. Bass, drums/percussion, piano/keys, harmonica. I mainly want to just get some casual gigs at a few local places playing (mostly) covers.. **Important that we put our own spin on the covers**! Not apposed to throwing around some original ideas. I will attach an original that I've been working on (Recorded and mixed etc myself using MBOX interface and ProTools). Called "Sunrise Lumber" so not to be taken too seriously.

(Not Even Close To Finished...Will Update Later)