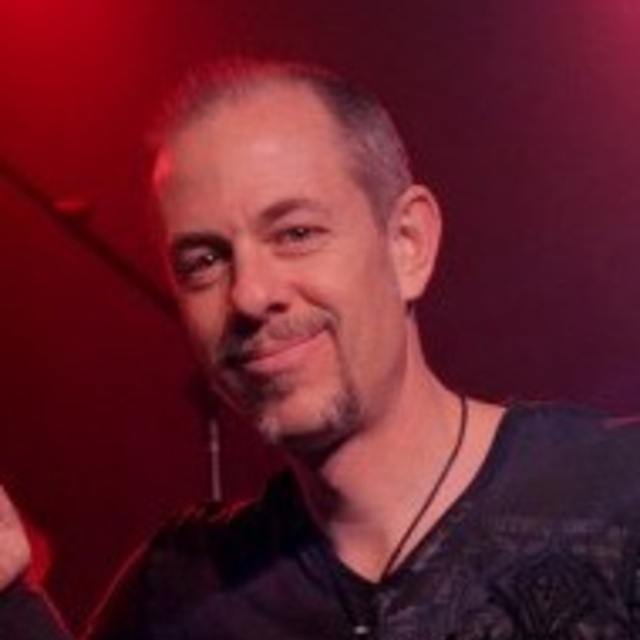 BIO:
I am a bass player and keyboard player living on the eastside. I have all my own gear and am experienced playing in bands.

I started my music career as a classically trained pianist. My passion for film music led me to opportunities creating orchestral compositions for the Microsoft Game Studios including Allegiance, Dante's Inferno, Links Golf and Mech Warrior. There I also had the opportunity to record the Links Golf scores with the Seattle Symphony at Bad Animals studio in Seattle Washington.

I took up playing jazz bass with training from Tim Malone (Portland Oregon) and major influences including Jaco Pastorius, Christian McBride and Gary Willis. Later progressive rock influenced my playing by listening to bass legends such as Tony Levin and John Myung.

I co-founded the 80s cover rock band MEM3NTO which led to landing the gig playing bass for a Seattle progressive rock bands Triaxe and later George Varghese. I currently play bass for massive crowds in the party band MayDay.