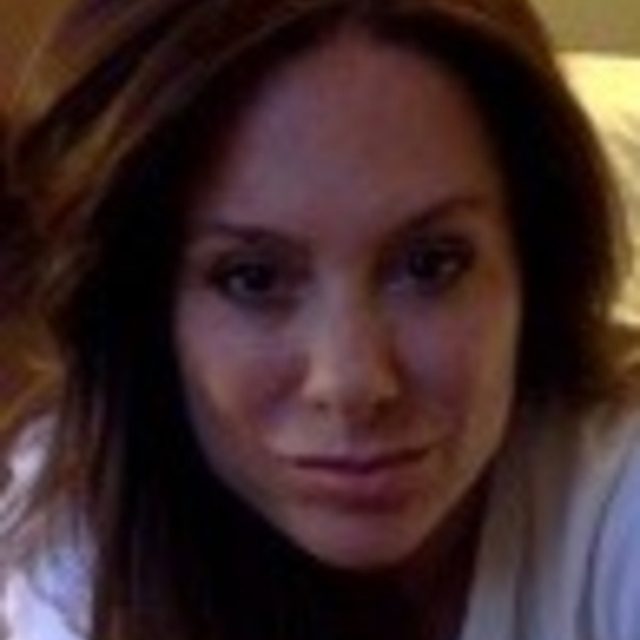 I have sung my entire life, though I have never pursued music professionally. I have reached a period where I am seeking serious musicians with laid back personalities. I am not interested in drugs, or drama and I am married, so I'm not looking for hookups. I just want to jam. I would be interested in occasional gigs.

Mics, sound board and amps.