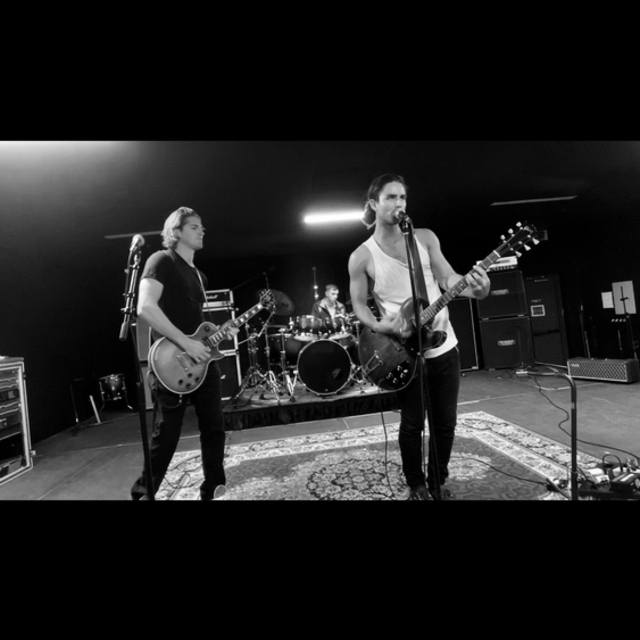 Gypsy Tango is an rock/alternative band with a range of high energy and melodic styles. Lead by frontman/songwriter David Slayton and lead guitarist Saxon Buehning.
The band has lots of unreleased original material that was written to be played by a whole band. There are plenty of high energy songs with the vibes of Led Zeppelin/Queen but also plenty of airy melodic ballads with the vibes of say, U2. The goal is to take this project on tour and beyond. For inquiries: davidslytn@yahoo.com