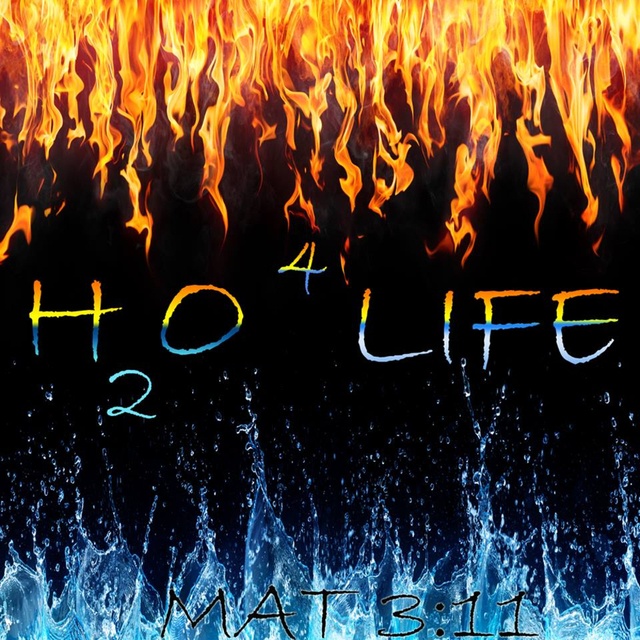 H2O 4Life was created on September 9th, 2011, when drummer, Dave Raman called guitarist Robert Janoszek inviting him to a rehearsal. It was during this short phone conversation that a plan to play only Christian music was made. Our first rehearsal brought together bassist Tony Serrano, vocalist Juan Marable, and keyboardist Samuel Janoszek.
The Band members went to work immediately focusing on original material and diligently hold weekly rehearsals, being blessed by God and enjoyed by their fans.
After several public appearances and recording sessions, H2O 4life increased in size and welcomed saxophonist Douglas Beckworth,Rowan Thomas Key board/vocalist and vocalist Jeanie Lightfoot. These seasoned musicians brought in new inspiration and flavor to H2O's style of music.
All of the members are strong believers in our resurrected savior, Jesus the Christ (Yeshua Ha Messiah) and are convinced that God has called them to serve him through this musical endeavor. Because creativity is springing up faster then the Band can process it into tangible songs, it is interpreted as strong evidence, that God is showering us with his blessings.

Screen name:
H2O4LifeMusic
Member since:
Sep 26 2016
Active over 1 month ago
Level of commitment:
Committed
Years together:
5
Gigs played:
10 to 50
Tend to practice:
1 time per week
Available to gig:
1 night a week
Age:
54 years