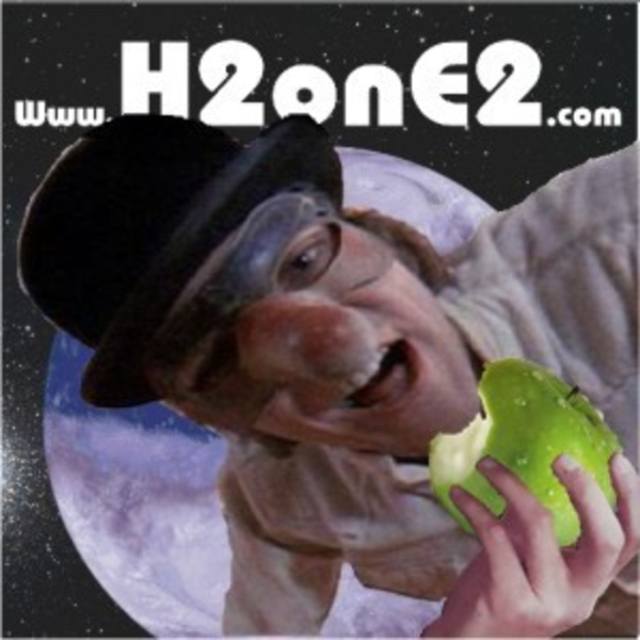 Anyone can leave comments.....Good Bad or Ugly
Well, I am a Geologist who wrote the book I called .H2onE2 in 2007. I make music to help advertise H2onE2, I am a horrible singer, marginal musician. In 2007 I uncovered a possible Doomsday scenario; one that turned into reality with the Gulf BP oil spill and the developed “Carbon Sink”. In 2010 I predicted the increase in earth quakes in my BP spill Carbon Sink end of days bomb Blog. The Carbon Sink means that spill sucked CO2 out of the ATM and into the oceans, sinking the Carbon. Not all oil spills are carbon sinks, just the ones rich with IRON. The increase in earth quakes now, is earth replenishing the lost ATM gases which is expelled from earth’s core. It’s a natural processes that was accelerated by un-natural means. The BP spill was no accident but done on purpose to fulfill a religious prophecy AKA the 2012 / End Of Days / Revelations / Glacial Winter.
I named my book H2onE2 because I knew the book would be excluded by any established distribution network, stores and libraries. My only alternative was to name it after a simple webpage name and sell it online. In the H2onE2 book I classify 3 types of humans (H1 H2 H3) and 3 types of earth planets (E1 E2 E3) and this is how I cast the name of the title. The book takes the reading on an eye opening journey from space to the center of the earth and talks a great deal about everything human and earth related. Well, everything, I did not buy into as I acquired a BS in geology.
I am moving the Revelations Doomsday clock to midnight, what prophecy describing the destruction of earth and cannibalizing/sacrament of its people will occur. Clear signs can be easily recognized, for example the entire Middle East in turmoil. Revelations talked heavily about tribes and that is what is happening there. Read ASAP ://bpoilspill2012bomb.wordpress/ and good luck.