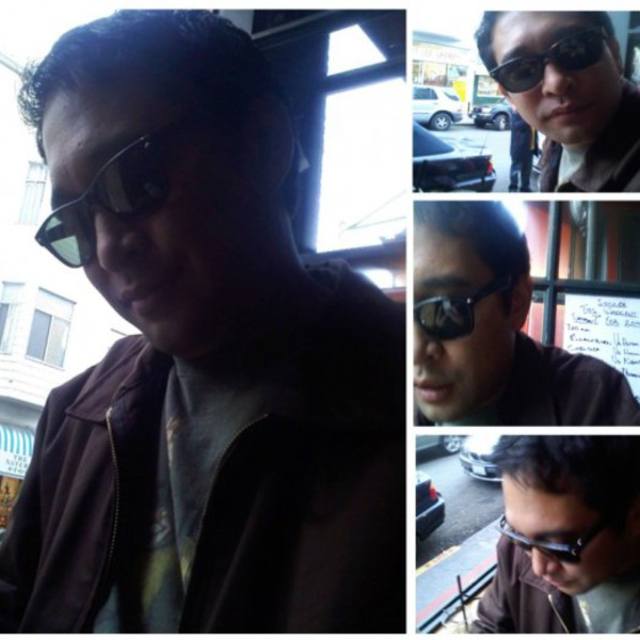 I do all sorts of crazy stuff, but primarily, I'm a singer/songwriter. Here are some projects I've been involved in:

"Inspired by frontman, H.A. Eugeneâ??s love of airports, Burbank Internationalâ??s sound is as eclectic and multidimensional as an airport itself. With their debut album, City of Burbank, the San Francisco-based rock band manages to create something more than an album, rather they release an emotive and often humorous collection of unique experiences." (read more HERE: ://viewer.zmags/publication/cd82b7af#/cd82b7af/54)

"H. A. Eugene, the singer-songwriter that is Burbank International, draws on the emotions from the dark side of Will Oldham, the complex melodies of Sufjan Stevens and the strange yet simple compositions of Mark Oliver Everett." (read more HERE: ://.thedelimagazine/sf/index.php?itemId=206422)