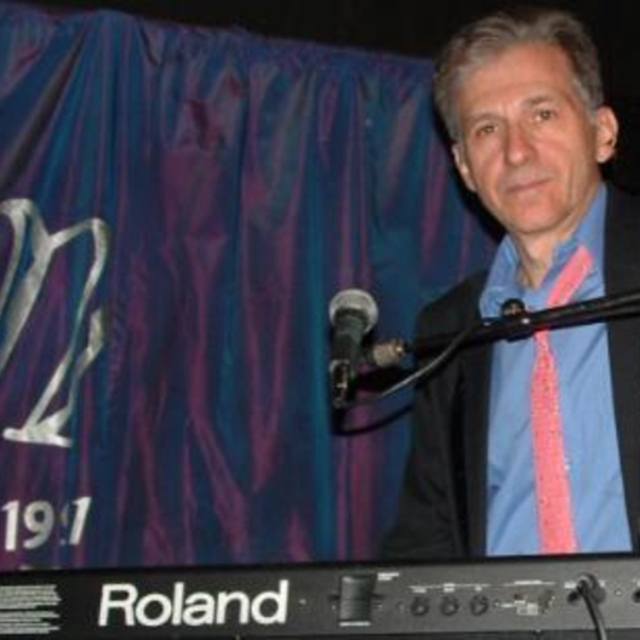 I'VE ADDED A COUPLE OF MY ORIGINAL SONGS TO THE MUSIC HERE. PRODUCED BY ME IN MY STUDIO HOPE YOU LIKE IT!
SOME OF THE MUSIC RECORDED ON THIS SITE WAS DONE BY A TRIO. LIVE DRUMS, LIVE GUITAR AND KEYBOARD BASS. NO BASS PLAYER! THE DRUMMER PLAYS TO A CLICK TRACK WHICH GIVES US BASS AND HORNS VIA MIDI SEQUENCE. SOUL MAN WAS ONE TAKE! THREE MUSICIANS "LIVE"IT'S AMAZING WHAT CAN BE DONE WITH MIDI.

I've been a musician for as long as I can remember. I had a union card at 16 so I could play in the clubs in NYC.
Our band got discovered at a YMCA dance and had us playing bars and I was still in high school. After serving in the Marine Corp. during the Vietnam conflict (and jamming with bands in Da_Nang see pictures!) I was lucky enough to tour with a bunch of Concert acts (Connie Francis, Bobbie Rydel, Larry Chance (the Earls), the Vanilla Fudge and MORE!) and get a lot of experience on the touring stage. In the 70's I had the chance to record a lot in NYC (plenty of commercials and B movies soundtracks) and meet and work with musicians who changed my life in music. Then 2 years at a Music Conservatory to study arranging and writing that helps in the studio.
I've played in the Phoenix area now for over 30 years and the scene here has changed a lot.
used to be if you played country music you could get a job playing here! All that's changed it would seem?

MY MAIN FOCUS FOR MANY YEARS NOW HAS BEEN AUDIO AND VIDEO PRODUCTION SERVICES TO LOCAL ARTISTS, WORKING WITH MIDI SEQUENCES IN STUDIO AND LIVE PERFORMANCES! THE ABILITY TO SOUND LARGE WITH A SMALL UNIT AND MAINTAIN CONTROL OF EACH PERFORMANCE.

I'm a keyboard player who really listened to Jimmy Smith, Brian Auger and Greg Rollie from Santana band
and Keith Emerson ofcoarse. Nothing will convince me that these guys were not the giant influence in
keyboard music in the 20th century. Billy Joel who had a key songwriter style for me and Springsteen. I can be reached at
480-299-8091

I AM A STRONG SUPPORTER OF MIDI IN COMBINATION WITH LIVE MUSIC...In my studio I have a Hammond B-3 and have KORG KARMA, EMU VINTAGE KEYS,
ROLAND U-110, 220 AND R-8 RACK UNITS. I record with Digital Performer and Final Cut for video. My new favorite guitar is a Fender Strat that sounds really fat recorded. I have a PA system w/ RENKUS HEINZ speakers and PEAVEY amps.