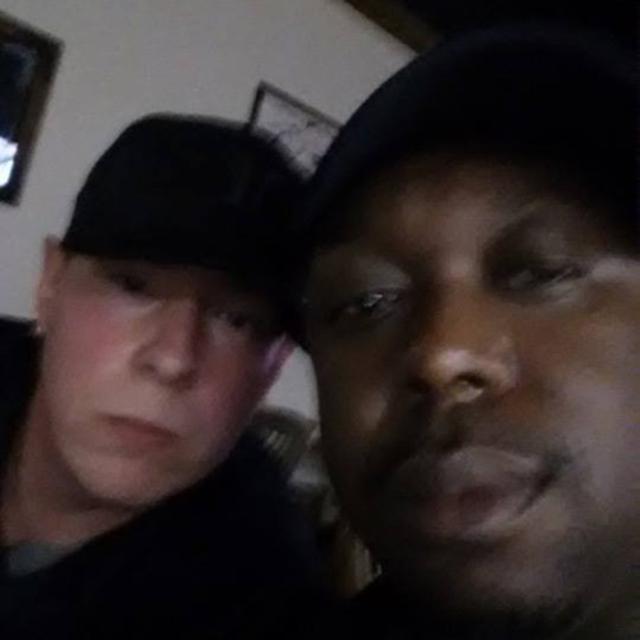 We are a Brand new Alternative Rock Band called "HAMPTON." We are seeking very disciplined musicians who can play to a metronome and have some double kick capabilities.

Performing at "the Door" in Dallas for Battle of the Bands