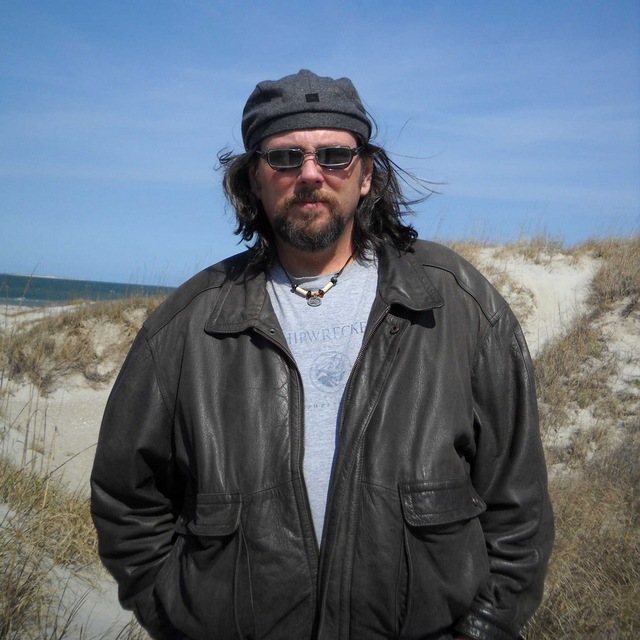 Hi, I'm Hank Mallery Front Man and Songwriter for the band Crookneck Chandler and the Tibbee Bottom Boys. Check out my band at Crookneckchandler Dot Com (Bandmix won't let me insert the actual web address or link). During the COVID-19 pandemic we've been working on our 3rd recording, "CrookNaked" which we hope to wrap up and release in the spring of 2022. Posted here is some of the stuff I recorded earlier with various friends and bands using things from a boom box to a 4-track recorder to a Nashville Studio and a portable studio called a Boss BR-8 with effects built in. Quality is what it is. You'll need to adjust your volume for some songs recorded at different levels.

Some of my early bands were The Hurting Cowboys (Itawamba Junior College roommates Mark Maharrey, Larry Baker and Scotty Wall), CDM (Campbell, Dugan and Mallery - based in Brooklyn, NY), Hank and the Usuals, Forever Glazed, Vibram Soul, and The 3 Drunk Guys (with my great friends Chuck DeCroix and Scott Teodorski).

I've also included some side gigs that I've done while working with Crookneck Chandler, like a band I formed called Third Boxcar that focused on doing Train Songs. I've even included a couple of original Sea Shanties!

When I lived in Cleveland I was blessed to be able to create and host some incredible concert venues, including Canalway Coffeehouse, Brookstock, Train Day, Brookside Concerts and the Canalway Sunset Concerts.

I wrote my first song when I was 12 called "Today I Took Your Picture Off My Wall" and haven't stopped since.

Everything Is Broken - Traveling Wilburys