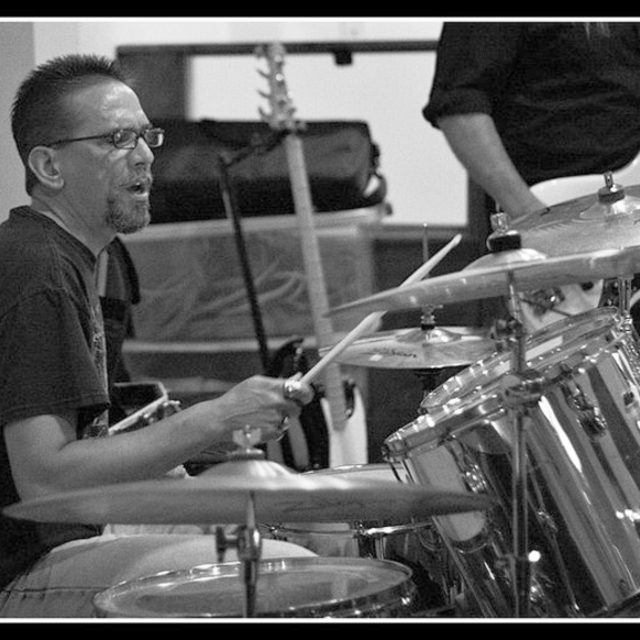 The Mp3's I have put up are OLD recordings with Independent musicians I did session work with. Check them out!
*Wild Flower* by Click Horning was recorded around 2000/2001 during a "private party-jam session". *Warm Cloths* is also Click from the same party. Raw recording! *I Was Thinking* by Mark Gagnon was done in Peabody, MA at Loft Studio. I have no recent recordings, but have other older sessions I will share with any interested band but can only upload these 3 on BandMix.

I have so many influences. Drummers as well as guitarist...

In my early years guys like Ringo, Charlie Watts, Joey Kramer were my heroes, as I grew older and got more experience, I found a great appreciation for guys like:

Steve Gadd
**one of the most in-demand drummers in the world who has worked with Joe Cocker, Stevie Wonder, Paul Simon, Aretha Franklin, Steely Dan, Chick Corea, Eric Clapton, BB King...and many more**

Some of my "un-signed" influences would include: