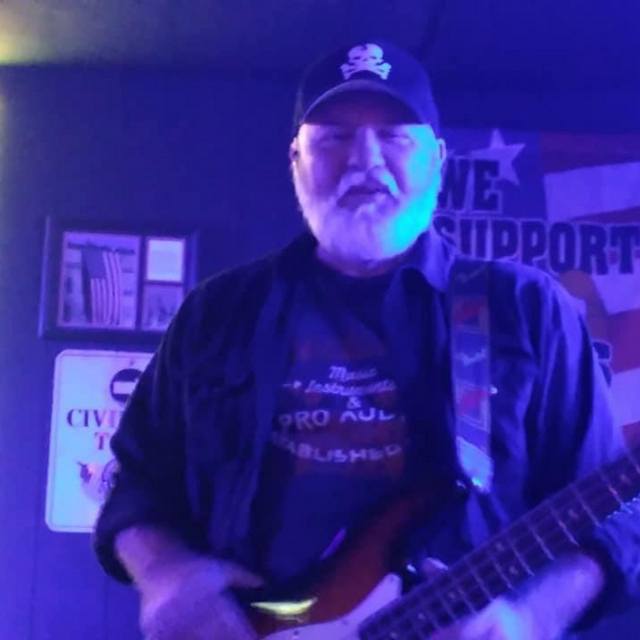 would like to start a band dont mind covers, but like to play covers that you dont here everywhere, would like to do some original material. I have played mostly bass last couple of years . I don't mind being a rythym player or lead as I want the best soundfor the band. I would like to play with some good people, I also don't want people who are not seriously wanting to be in a working band to contact me, because i'm very serious about playing music.I love rock music in all forms, wished i could check more than 4.662 587 2496 I want to play with people that want to gig as much as possible. Couple times a week at least. I don't want to play with these once a month players. I wouldn't mind playing in an acoustic act as well.
I am now looking for vocalist for acoustic duo, preferably female for covers and some originals.
Maybe a band if situation is right.
I’ve been in and played with many bands and have been mainly a bass player the last few years. I play guitar 12 and 6 string electric and acoustic. I play a little on other instruments. I’m always looking to learn new instruments and styles of music. I’ve done some recording and was in a band that won a Mississippi Music Award for best rock song of the year.

everyone from the beginning of rock and roll to the present. What I don't know I can learn and willing to play most any kind of music. I like classic rock the most, but they're more influences than I could list on this whole page, I'm easy to deal with, not a large ego kind of guy, just looking to fit in somewhere and love to play music.

I have all equipment needed and more.