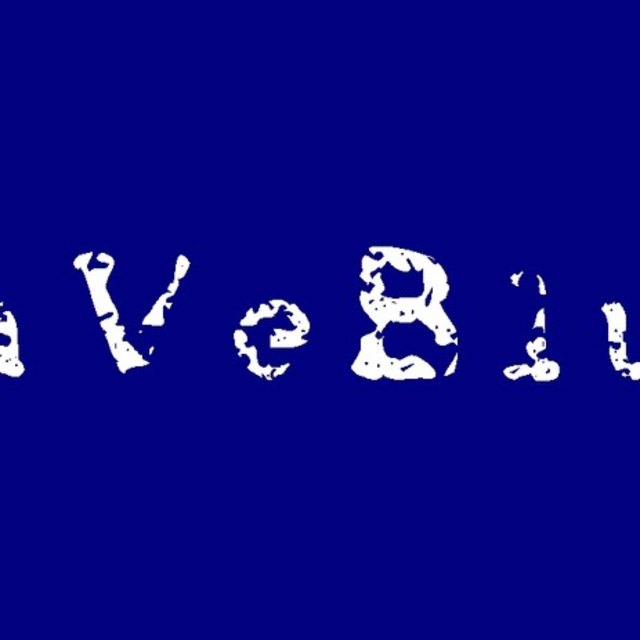 The name haVeBlue seems to have no specific meaning, probably having been chosen at random from an approved list of secret project names. Shortly after the haVeBlue contract was set, the project was transferred and became highly "black," with all information about it being highly classified and restricted to those with a need to know. No one knew that haVeBlue had ever existed.

Screen name:
haVeBlue
Member since:
Feb 02 2009
Active over 1 month ago
Level of commitment:
Touring
Years together:
4
Gigs played:
50 to 100
Tend to practice:
More than 3 times per week
Available to gig:
2-3 nights a week
Age:
47 years

WE NEED A BASSIST! Could it be you??