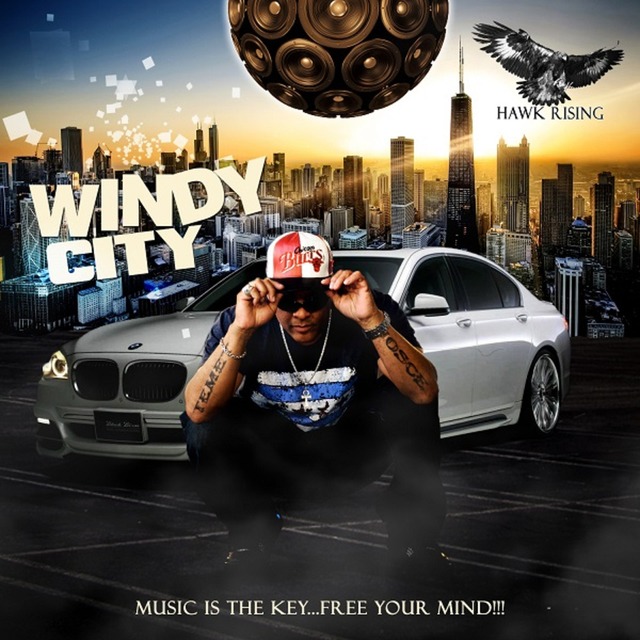 Hawk Rising arrives on the scene with some seriously Funked Up Pop Music ….
Eric “Hawk” has been a staple in the music industry for many years. As a booking agent and promoter for the majority of his career he has worked with and produced events around the world for such artists as Freedom Williams, Vanilla Ice, Pitbull, Future, Tone Loc, Lil Flip, Kottonmouth Kings, Tha Dogg Pound, Krayzie Bone, Coolio, Rob Base and DJ EZ Rock, Paul Wall, Tech N9ne and many more. After watching others reap the benefits of his drive and work ethic, Eric’s alter-ego Hawk Rising is now ready to step into his rightful place on stage alongside the industry heavyweights with a musical acumen that knows no boundaries. As the “Hawk” blows off Lake Michigan you feel its presence. As an artist, Hawk Rising is synonymous, fierce, strong and at times intimidating, a true presence, a force to be reckoned with.