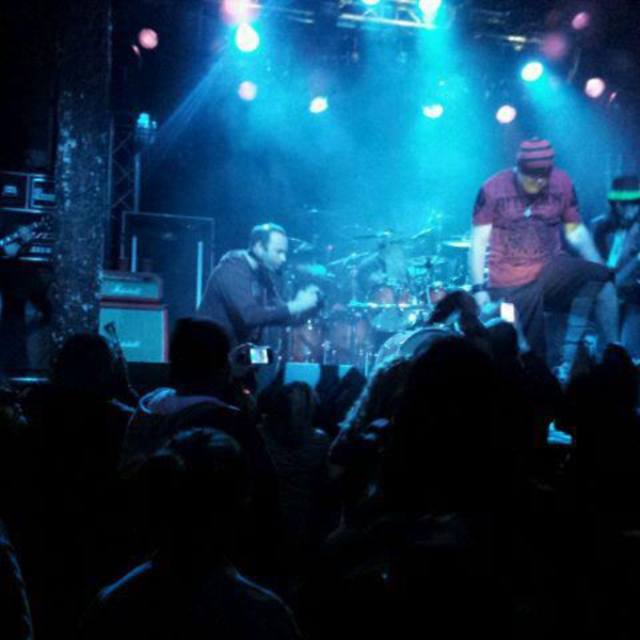 The roots of HAZELAND go back almost a decade when bassist/singer/songwriter Mike Hayes teamed up with some of Dallas, TX. best musicians to create an eclectic, progressive, multi-genre, fresh blend of heavy groove rock. After six years of playing shows throughout the region and releasing two studio albums the band decided to take an indefinite hiatus to persue other musical endeavours. Hayes went on to fill bass positions for WUMB, CHALKLIGN, and STRENGTH AS ONE (shared the stage with bands such as: Spineshank, Hellyeah, H.e.d. Pe, and many nationals). In April of 2011 Hayes re-united with former bandmates Guitarist-Robert "Ozz" Veliz (AUDIOI), and Drummer-John Franco (SWEET TEXAS CRUDE) to reincarnate HAZELAND into a new era. We were featured on the online Jam Magazine and have several professional music videos out on you tube. Hazeland will continue creating it's unique brand of music for years to come.

Tool, Slipknot, Mudvayne, Primus, A Perfect Circle, Korn, and many others.