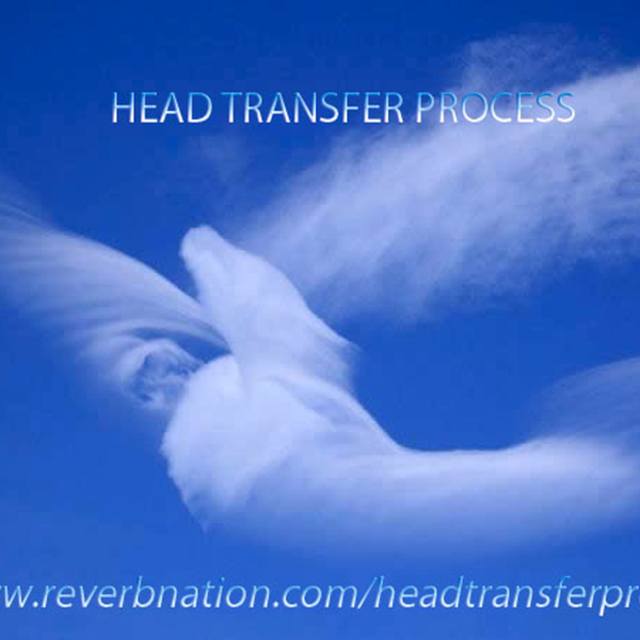 Head Transfer Process is looking for a vocalist. We want someone who sings not angry cookie monster growls you don't have to have a 4 octave range just be passionate and comfortable with your self. good stage presence is a big plus.We are a guitar oriented band and tend towards odd meter and progressive rock type grooves, but are open minded musicaly to anything and everything. it's like the Late great Frank Zappa used to say AAFNRAA (ANY TIME ANYWHERE FOR NO REASON AT ALL)We are serious musicans and are in process of recording our first full length album. You can check out a demo /headtransferprocess pop us an email if you are interested many thanks.
headtransferprocess at dot com