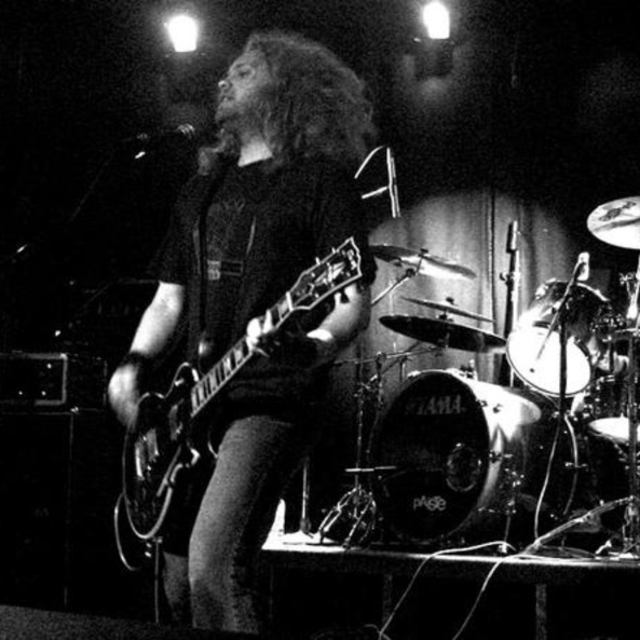 We're currently a two-man Progressive Rock/Metal recording project with two CDs released, and the third slated to be released this fall. We have festival opportunities and want to become a touring band. Take a listen at /heartofcygnus