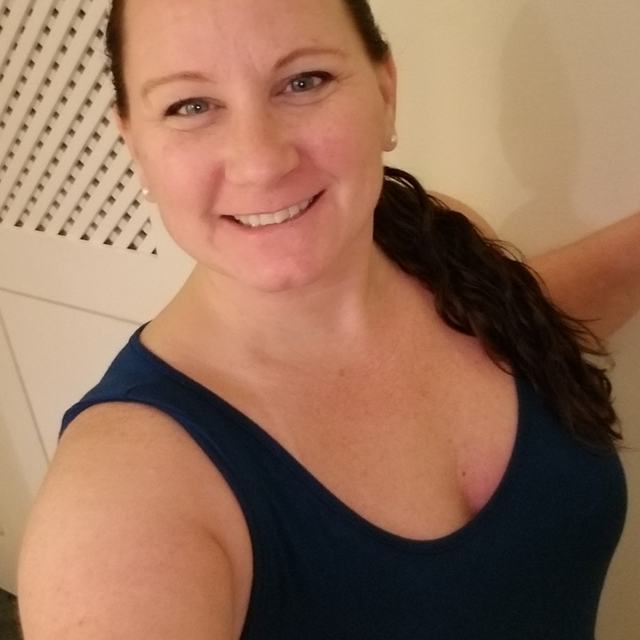 As a classically trained vocalist, I am currently the lead singer for the acoustic duo, K&H Acoustic. I have fronted various cover bands and duos, singing rock, country, pop and standards, as well as being invited to sing the National Anthem locally for sporting events and Veteran's and Memorial Day services, most recently performing at the Veteran's Leadership dinner hosted by the Boston Volunteers of America.
I am a long time veteran of the stage with over 40 years of performance experience. Among the highlights of my performance history is the portrayal of Miss Lark and various ensemble roles in New Bedford Festival Theater's Award winning production of Mary Poppins. I have worked as an actress and a mentor with Steps Off Broadway in Bellingham, MA. While there, I worked with young performers both onstage and off, teaching and mentoring them in all aspects of musical theater, from performing, to character development, to set build, costuming, makeup and audition preparation. I have worked with a number of local professional and community theaters in addition to Steps Off Broadway and Festival Theater. Fall River Little Theater, Marquee Theater Company, Newport Playhouse and Cabaret Restaurant, East Providence Community Theater are a few, as well as numerous appearances in benefits and fundraisers.