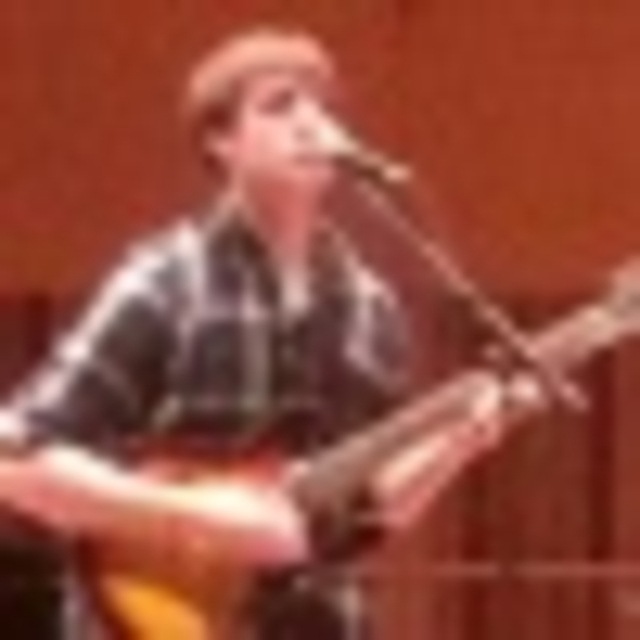 I'm here to find good musicians to play with. I graduated last May from Wesleyan University with an honors degree in music. Currently I'm living in Rye, New York (about 45 minutes from NYC). I play lead guitar for Trapped In Static, and Ray Mazza and the Gutter Bandits . I also started up a band with a good bassist and drummer playing a lot of originals I write, which is pretty experimental, and rockin'. We really just need to find a great keyboardist, which has proven pretty hard to do and there does not seem to be many good keyboardists with similar sensibilities on this site. So yeah, trying to get that project solid. While I'm playing in 3 bands currently, I'm down to jam with people and join another band if I like the music. I love a band of crvise and reative, talented musicians who can improeally listen to perform and add their sensibilities to songs I've written. I play rock (postrock, experimental, metal (sludge/stoner/thrash), psychedelic, classic, indi, prog, punk etc.), jazz, bluegrass, funk, folk and some Javanese Gamelan, Hindustani, Bossa Nova, and Zimbabwean and Guinean guitar. I love to jam and play experimental music and to fuse styles. I'm looking for talented musicians who can play out there sh*t and can listen, who know when to play minimalist and when to rock out. lookin' for tastiness over virtuosity but still definitely talent. My songs here aren't great quality. They are from a show I played last April with my band from school Anaphylactic Shock. I write a lot of originals, but I also love playing cover songs.