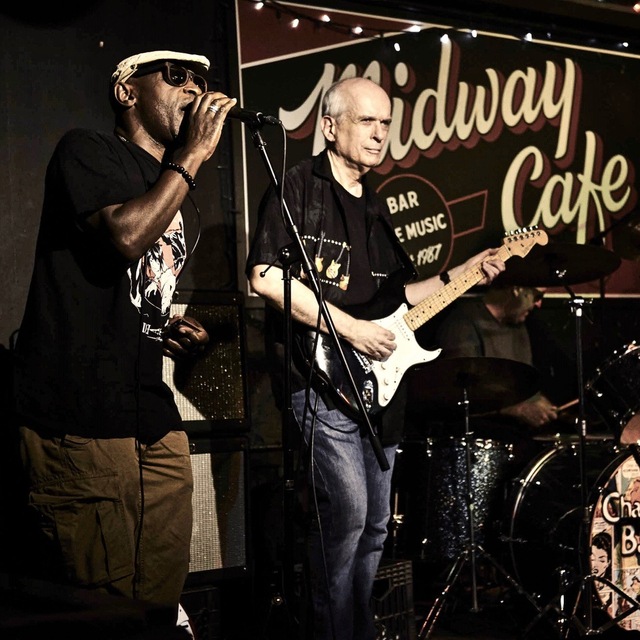 Solid, seasoned, versatile guitar player with backing & occasional lead vocals seeking a band or bands or interesting musical projects in the Boston area. I love to wail now and then but more importantly I love to serve the song and the ensemble and to channel the style the music calls for. I appreciate and advocate good preparation and productive rehearsal time, and putting the music first.

I'm interpreting "influences" to mean what I like and gravitate to the most. I don't expect any project to exactly mirror my influences, and I like to provide what the music calls for, insofar as I can. But here are my tops: