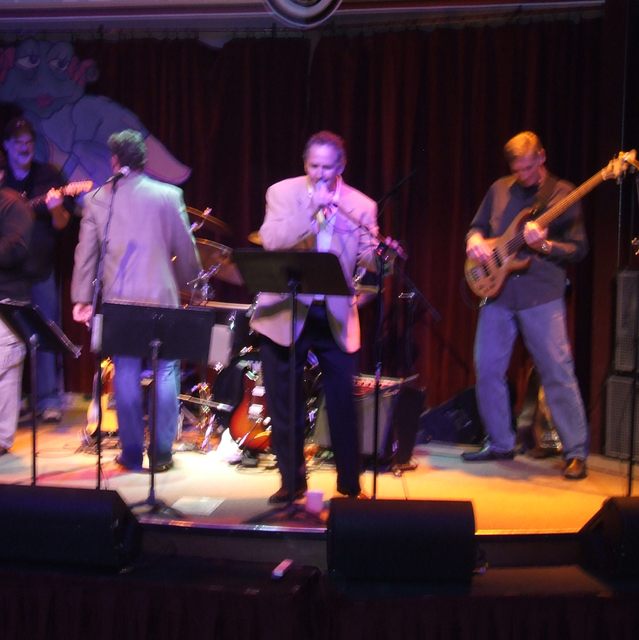 I started out playing guitar as a teenager in a rock band and a Soul band. I switched the bass in my late teens and been playing various Styles and genres ever since then.

I've also played in contemporary Christian bands, and orchestras, at various churches in the Atlanta area since the late 90s

I have several sources equipment wise