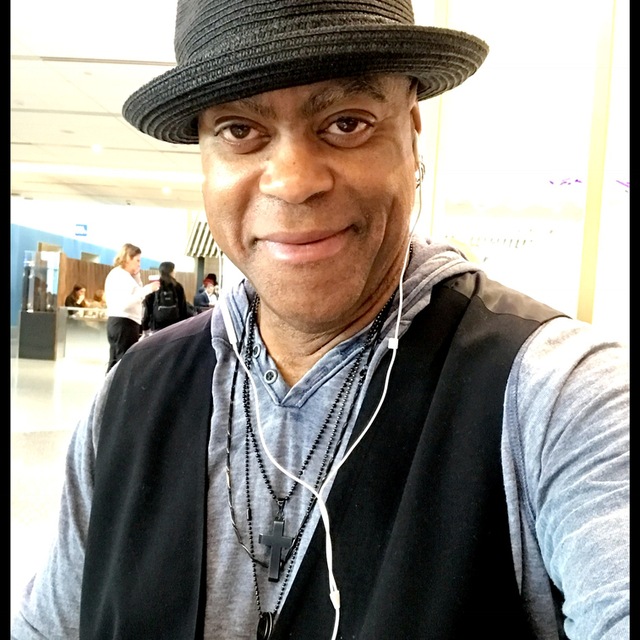 Herman was a member of the Soul/Funk Horn band Tower Of Power from 1994 to 1998. He has recorded two CDs “Souled Out” and “Rhythm & Business,” co-writing and singing the title track of Rhythm & Business. He’s been the first call subbing for David Garibaldi touring with the band in 2015 and in 2017. Matthews was literally touring non-stop in the year 2017, juggling between touring acts Timothy B. Schmit, Kenny Loggins, Tower Of Power and Richard Marx. Drummer extraordinaire Peter Erskine (Weather Report, Steps Ahead) put it simply, “Herman Matthews is the most powerfully funky drummer I’ve ever heard. Count me as one of his biggest fans.” Legendary drummer James Gadson (Bill Withers, Charles Wright’s Watts 103rd Street Rhythm Band) says “Herman Matthews is simply the Truth.”

"Love Herman... such a deep groove. A bass players dream." - Leland Sklar
"Hey drummers , this is how you play the blues"
- Liberty Devitto