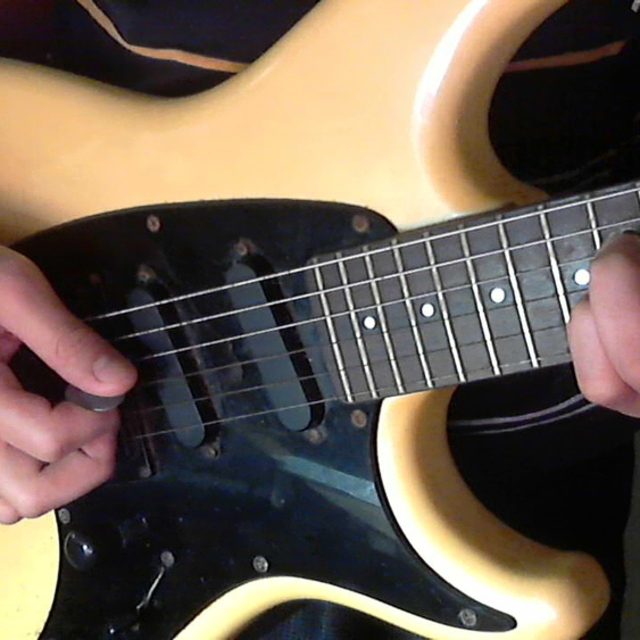 Guitarist looking for musicians who are very committed/passionate about playing/recording music, especially those who are open to venture into experimental territory and are into punk rock and other weird music. Also, a plus on being an ethical human being. It'd be cool if whoever's interested has a practice space as well. :)