The Manics + Band in Bruce, MS 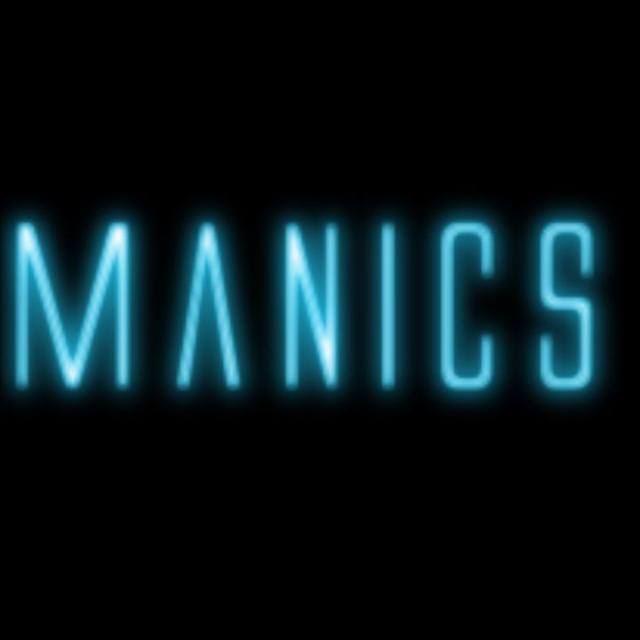 (CONTACT) at -- heyitsthemanics (AT) g mail (you know what I mean)

Power pop band originally formed in Senatobia, MS by the songwriting duo of Adam Gaither (vocals, guitar) and Van Thompson (lead guitar), along with drummer Matt Tamke. The band recorded their first demo in Nashville, TN back in November 2001. The band began playing shows in Oxford, MS in early 2002 joined on bass guitar by Jon Grissom (aka 'Johnny Valiant') and Andy Thompson replacing Tamke on drums. This lead to their first Memphis gig as well as a recording session with engineer Leo Goff in March 2003. The band played two more gigs in the following year--calling it quits in May 2004. The band's only record, the 4-song E.P. 'Here Lately' was released in a limited quanity of 50 copies in late March 2004.

In 2005, Gaither attempted to resume the band with musicians he met in Nashville. Unsuccessful, he returned to MS and moved on to other projects.

In 2010, Gaither and Thompson reunited to record a final album with Tamke in the mix. 'CORRECTING THE MANICS' was posthumously released in 2013 after the band was no more, again.

As of August 2016, Smash Addams and the Manics ride again with a new line-up! Stay tuned...