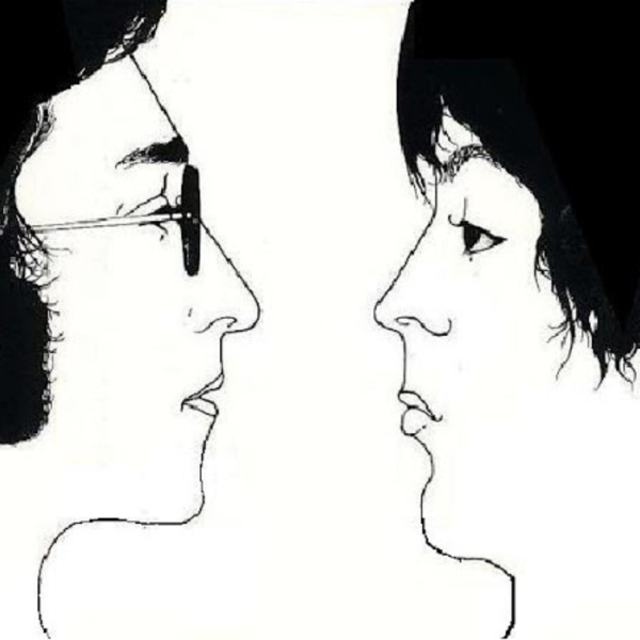 The project that is forming is a Beatles project, but it won’t stop at that. We’ll play solo Beatles as well. The other thing is this: it’s not going to be a tribute band so no Beatles-themed outfits are needed. You don’t necessarily need the same instruments, but if you play bass and own a Rickenbacker 4001, let’s talk.

I’d like to take the Beatles music and expand upon it in a live setting, yes jammy, yes rocking, yes sometimes rearranged, and yes sometimes just a straight up cover of the song top to bottom.

Mix the sounds of rock and roll’s great trios, Jimmy Smith’s organ, and the Beatles catalog (group and solo) together and this is what the project will sound like.

We’ll need a bassist, a drummer, and an organ player. In a perfect world you’ll all sing as well.

I’d like to play all over New England and eventually branch out and take the music elsewhere, but New England first.

If this sounds like something you’re into, get in touch. You’ve gotta know the catalog really well. REALLY well. You’re dealing with a guy that has spent a lifetime (30 years) dissecting the songs and the history. It’s THAT nerdy.

Screen name:
heynowrecords
Member since:
Feb 14 2013
Active over 1 month ago
Level of commitment:
Committed
Years together:
1
Gigs played:
Over 100
Tend to practice:
1 time per week
Available to gig:
1 night a week
Age:
43 years