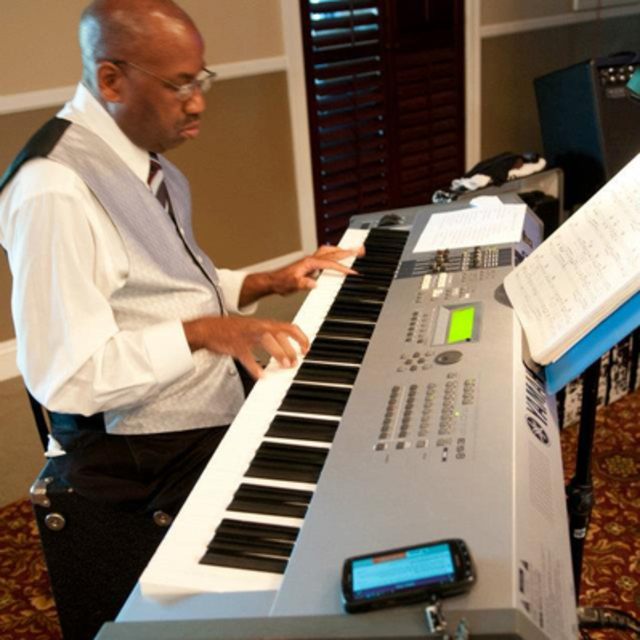 I wrote the music to seven songs that appear on the CD "Into It" by Samuel Bullock in 2008. All acoustic piano studio video performances are by me in the 12-song videos by Samuel Bullock and The Soul Alliance Band available on be.
Piano player for Lester Freeman of the 1967 hit "Some Kind Of Wonderful." (2012)
Performed as piano player for Robert Hendrick's, the last surviving member of the Drifters. (2010-2012)
Performed as piano player for Pete Peterkin, an America's Got Talent winner (2013)
Opening and closing performance with Samuel Bullock band for K'Jon, a national recording artist. (2013)
Performed for the 4th of July celebration for the City of Lakeland, Florida (2013)
Very active performing at corporate and private events.