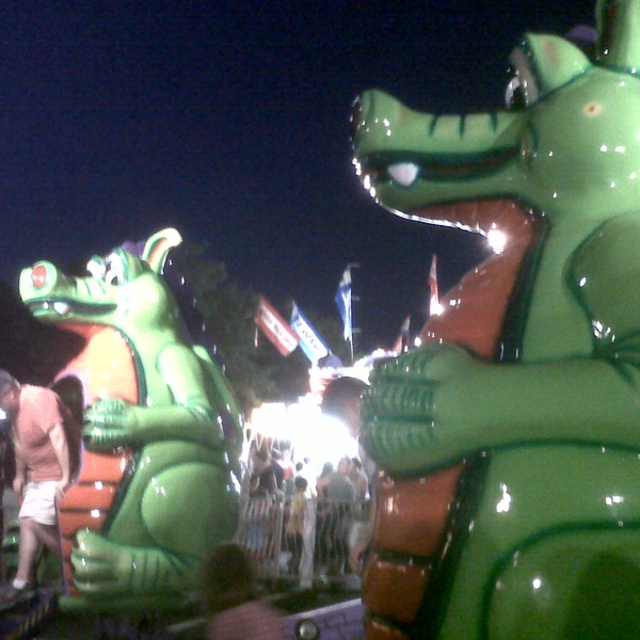 I am a busy man. I already have 2 bands that I maintain, but they are more just studio projects. I want to play live again. I am a guitarist by trade, but I have been feeling the desire to stretch out and play some bass in a stinky, gritty reggae band. I have multiple guitar rigs, a solid bass rig, many keyboards, a Hammond organ (sorry, not a B3 or C3) and a full on recording studio with a great selection of outboard gear, microphones, and tape machines.

Also, I am always looking for artists to produce. I have a studio, as well as access to many others. Pretty much any gear you want, I can get my hands on. Grand pianos, many guitar and bass amps, vintage tube mics, 24 track 2" tape machines, Pro Tools, whatever. Any genre, almost any budget. Be reasonable. I don't do this for my health. I can develop artists, record, mix, produce the whole process, whatever you need. Well versed in rap, hip hop, country, jazz, metal, rock, folk, Celtic traditional (kind of a specialty, actually), dub, reggae, and singer/songwriter/XPN stuff. Send me a message with some demos and we can talk. Below is my contact. Don't bother me with "can you mix my song for $60?", then proceed to waste 2 weeks of my life. Find an intern with that budget. Not trying to be a dick, but generally, people have the attitude that because someone is an engineer they should be honored to mix some local hack act for less than minimum wage. Please, I've mixed Phil Lesh, Stanley Jordan, fun., Rusted Root, Doug E. Fresh, Vivian Greene, and the Eli Young Band to list a very small selection. I am not looking for charity cases, unless you are jaw dropping awesome and thriving on oodles of noodles. Then, maybe we can talk.