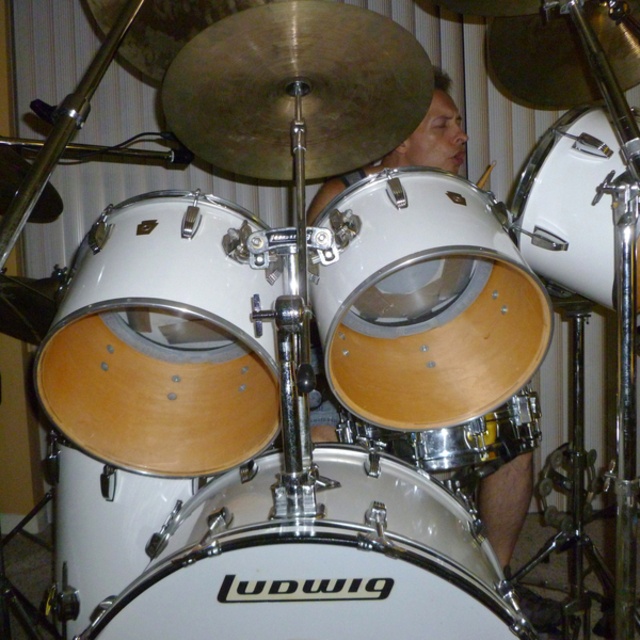 Playing in bands and doing studio work for over 40 years. Good stage presence, 60 years old, but look 40 - 45 years. Financially secure with no personal problems. No drugs or drinking problems. I was a music major in college, so I have more knowledge of music than your average rocker. I'm not into doing an originals band, been there, done that. Classic and other rock covers only. I can be contacted at 561 221 8050.

Full ( more than I need) set drums, & transportation for it. I have a van. I also have free rehearsal space - I have a large home which will hold any size band.