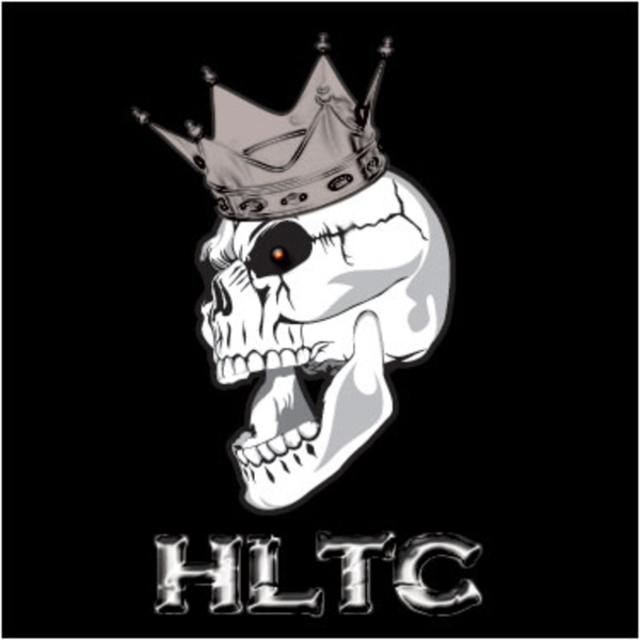 Heavy Lies The Crown was first conceived by their lead singer/ madman / guitarist Joey "Pancake" Bishop. The decision to make his acoustically definitive side project "Less Than Three" into a brutally ever changing poppy genre blending only the purest tones, and catchy guitar riffs with clean vocals and melodies that feature breakdowns, two singers, two guitarists, and enough dedication slash inspiration to write music of the highest caliber was not an easy one. With the help of an equally eager musician whose drum beats are still a standard for up and coming bands in the local hardcore scene. Multiple artists seem eager to help write, record, and develop our sound. This newly edged band will get your heart rate pounding to catchy choruses and insane drops that are being developed at this very moment. "HLTC" will be making a splash in the local scene as soon as the rest of the minor details are set in place. More details will come as time progresses. Until then keep it real because I know that the 518's music scene is waiting to thrive again to a new sound.

Two solid irreplaceable members which Include myself,Joey "The Pancake" Bishop(Lead vocals/Rhythm guitarist) and Marshall Van Buren (Lead guitarist/back-up vocalist. Plus a handful of featuring artists from the local scene to include multiple musicians, singers, composers and many more. I write all my own lyrics and guitar riffs/melodies.